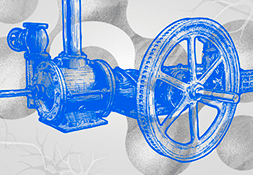 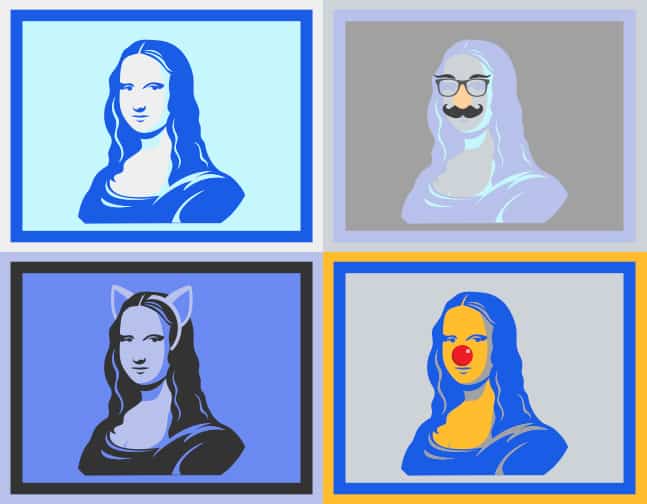 The Power & Pitfalls of Clichés

By Sue George and Bill Harris | 05 Jun 2020
Facebook0LinkedIn0Tweet0Email0
The fact of the matter is, clichés are the black sheep of modern writing — but that doesn’t mean you need to avoid them at all costs. It’s not the end of the world if you fall back on one. It is, though, always worth thinking outside the box about how you can spice things up in your communications.

When it comes to deciding whether or not to use clichés, the devil is in the details. So we’re circling back to do a deep dive and make sure you have all the facts. What are the pros and cons of clichés? But before we push the envelope too far, test your cliché IQ. Can you spot the clichés in this introduction?

Down to Brass Tacks

The word cliché is the past participle of the French verb clichér, which means “to click.” Cliché was used in the printing trade in the early 18th century; it referred to “a stereotype, electrotype, cast plate or block print that could reproduce type or images repeatedly.” It may also have referred to the clicking sounds associated with mechanical printing.

Love them or hate them, clichés have become pervasive in spoken and written English. Whether or not we use them in our own communication, we nearly always recognize them when we read, hear or see them used by others. If someone else could complete your expression or sentence for you, there’s a good chance that you’re using a cliché.

A Horse by Any Other Name

There are many other terms for phrases that aren’t clichés but may be confused for them.

Idioms are not necessarily clichés, but phrases that are frequently used. An idiom is a group of words, established by usage, as having a meaning not deducible from those of the individual words — such as “see the light” or “you hit the nail on the head.”

Colloquialisms are informal words, phrases or slang used in communication. Think “ain’t” or “old as the hills.” Colloquial expressions tend to sneak in as people are influenced by the way others speak in the society in which they live.

A formula is a fixed order of words that has a particular — and sometimes technical — meaning in a specific domain or genre. Examples include “a growing body of evidence” in law or “null and void” in scientific literature. Once used outside of their technical setting, they can become clichés from overuse.

Pleonasm is a fancy word for “more than necessary.” Originally from the Greek verb pleonazein, it is related to “plus” and “plenty.” It is commonly considered a fault of style, but it can also serve a useful function, adding an appealing sound or rhythm to a sentence. Examples include “it may be possible” and “free gift.”

One Bad Apple Can Spoil the Bunch

Over time, a cliché gets repeated so much that it becomes trite, meaningless and even annoying. Writers who use clichés in their communication risk being viewed as lazy or boring, and readers may skip over the words or stop reading altogether.

Clichés are no substitute for real evidence or detail, and their use may even damage credibility. There is also a risk that they might not be understood by all audiences, especially as they become archaic and less relevant over time.

The degree of sinfulness with clichés increases as one moves from business writing into creative writing. Some clichés, especially in nonfiction writing, are forgivable — inevitable, even. But any creative writing critic would lambast the writer over a fictional character that has “the voice of an angel.”

A Picture Is Worth a Thousand Words

Clichés are not just found in written or spoken forms. Ideas can also be cliché, as can images, paintings, signs, photographs and icons. Clichés often pop up in photo selection too — think jumping photos, mirror selfies, sunsets, forks in the road, laptops with hands typing and footprints in the sand. Such images have been so overused that they probably will not capture the viewer’s attention, thus rendering them essentially invisible.

Every Cloud Has a Silver Lining

Every cliché was clever and original the first time it appeared — which is how it attracted thousands of imitators. In this way, clichés are the victims of their own early successes. Just like a joke told once too often, a clever phrase can seem apt the first time and subsequently fall flat.

Despite their reputation, clichés can be powerful tools for communication. They might be tired, but they can foster togetherness, inclusion and mutual understanding. This verbal common ground can resonate with people, drawing them into the discussion.

The vagueness of clichés can be a unifier. Think of the things you say to someone who has just experienced the death of a loved one. A cliché is a way to communicate empathy with little risk of getting it wrong, and with a good chance that the recipient knows precisely what you are trying to say.

Cliché images can have advantages too — take a look at the app icons on your phone. They often use cliché images to instantly communicate their purpose, such as a musical note for the music app or a map pin for the map app. The use of cliché images lets you quickly identify meaning without words. For example, if you navigate to a new business’s website and want to contact them, you’ll know to click on the envelope icon to send them an email.

Clichés can play a powerful role in marketing communications. Every call to action in the marketing and advertising world is a cliché. We may think we’re immune to “Buy Now,” “Book Today” or “Learn More,” but analytics show that they work.

Words, music and images — even if they have been overused — effectively evoke feelings and thoughts in a consumer. Take the example of a cowboy, the classic Marlboro Man. If a commercial opens with that image, you know this is a product or service marketed to a rogue player who does their own thing — an independent all-American who works hard and plays hard.

The image of a lemonade stand is shorthand for a new business venture, an entrepreneur hanging out their shingle for the first time. This image evokes a can-do attitude and the “pull yourself up by your own bootstraps” ethos that underlies capitalism.

And there’s a reason that nearly every car commercial features the carefree couple driving their new luxury vehicle up the Pacific Coast on Highway 1; the aspirational imagery has proven to sell cars for years. These words, images, music and content are the marketing world’s shorthand — and they’re effective.

Unfairly demonized, these pros and cons of clichés make for a possibly useful tool — in the right time and place. They can build common understanding and sell products. Remember: what doesn’t kill you will make you a stronger communicator. 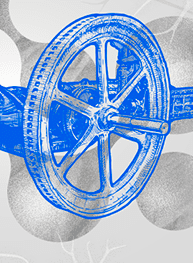