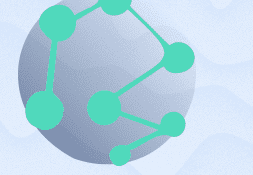 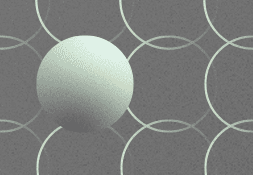 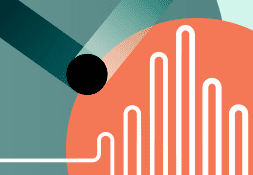 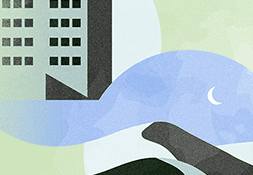 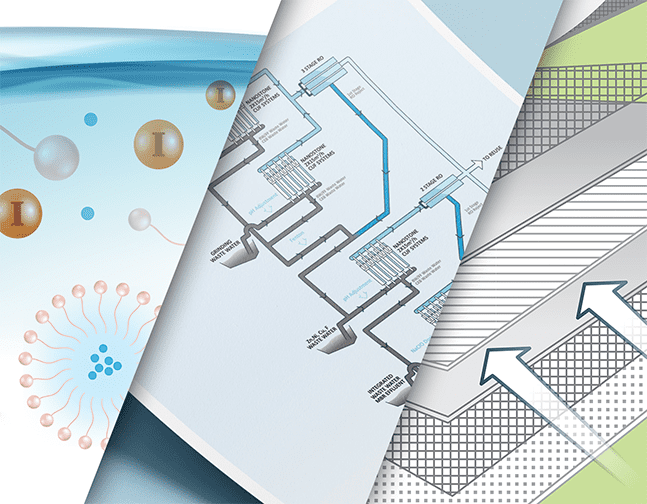 The past, present and future of the infographic is a long and winding road leading to modern communications. Try to imagine, for example, grasping the enormity and severity of the global pandemic — including the number of confirmed infections, the incidence rate per 100,000, the number of deaths and the case-fatality ratio — just by reading long, text-heavy news articles without any Johns Hopkins-style interactive maps or CDC COVID Data Tracker-style graphics, or by watching newscasts without colorful, pithy charts illustrating the anchors’ verbal reports.

Similarly, try to imagine comprehending the events of the 2020 election without the ubiquitous red and blue electoral college maps. According to experts, infographics and data visualizations have transformed the way and the speed with which we understand complex concepts and act on them.

The history of infographics — the images that illustrate news stories, ads, social media and countless other 21st-century communications — is long and fascinating. They actually have their roots in ancient paleolithic cave drawings, Egyptian hieroglyphs and early cartography.

In his book The Infographic: A History of Data Graphics in News and Communications, New Castle University multimedia researcher Murray Dick chronicles the emergence of infographics and data visualization in popular culture. “They represent a standardized method of communicating information efficiently at a (near-) global level,” Dick said. “So pervasive are these forms, that… they are, it is argued, changing what it means to be literate in the 21st century.”

Let’s look now at the past, present and future of the infographic.

Scholars now believe that written language probably developed independently in at least four different ancient civilizations between 3400 and 500 BC, including Mesopotamia, Egypt, China and Central America.

But for thousands, possibly millions, of years before written language emerged, humans used symbols, marks and images to share information. These visual forms of communication, discovered in nearly every culture’s pre-literary history, included petroglyphs, which are images engraved on rocks, and pictographs, which are images painted on rocks, such as cave paintings.

Maps, another type of visual communication, have been one of the most important inventions for millennia, enabling humans to explain and navigate their way through the world — as well as through the heavens. Some of the earliest maps of the stars were produced in ancient Babylon, Greece and Rome, China, and India. What is possibly the oldest known map was found carved on a mammoth tusk, dating back to 25,000 BC. More accurate and more detailed maps developed as explorers ventured out into the unknown. The Imago Mundi, more commonly known as the Babylonian Map of the World, is considered the oldest surviving world map. Dating back to about 600 BC, it was chiseled on a clay tablet in ancient Babylon.

Flemish cartographer Gerardus Mercator’s world map — considered one of the most significant advances in the history of cartography — dates from 1569, and in addition to geographical features, Mercator inscribed the map with a lot of text. The framed legends (called cartouches) cover a wide variety of topics, including a dedication to Mercator’s patron; discussions of rhumb lines, great circles and distances; comments on some of the major rivers; accounts of fictitious geography of the north pole and the southern continent; stories about the voyages of discovery and myths of giants and cannibals.

Other than geographical features documented on maps, though, it was rare for any other types of information to be documented visually. In the 18th century, British scientist Joseph Priestley produced what he called “A Specimen of a Chart of Biography,” a timeline on which he plotted the lives of about 2,000 historical figures. A picture, he argued, conveyed the information “with more exactness, and in much less time, than it [would take] by reading.”

The Father of Data Visualization

As written forms of communication became increasingly sophisticated — and as scientific method evolved to rely on more quantitative information — visual communication did, too. Late 18th century Scottish inventor and political economist William Playfair is credited as an innovator in the presentation of data. One of the earliest figures to use data visualization techniques, he invented the line chart, the bar chart and the pie chart.  In one of his most famous charts, he plotted the price of wheat in the United Kingdom against the cost of labor to show that wages were rising much more slowly than the cost of the product.

But it wasn’t until the early 19th century, when scientists and scholars began gathering large amounts of data to support experiments and prove theories, that data visualization techniques took off. At the same time, countries started to collect and publish volumes of information about their weather, economic activity and population.

According to York University psychology researcher Michael Friendly, “For the first time, you could deal with important social issues with hard facts if you could find a way to analyze it. The age of data really began.”

For the last 200 years, the use of infographics and data visualization techniques have grown exponentially — in science, in news, in education, in business and in nearly every other discipline as well. The visual presentation of information is a proven method to inform, persuade and sell products — and it has become a perfect way for 21st-century marketers to reach their target audiences through websites and a host of other digital media.

Now that consumers have become so accustomed to seeing information presented visually, said Scott Klein, a data journalist with ProPublica, “We can rely on a level of data literacy that we couldn’t rely on 100 years ago, or even 40 years ago.”

The Advantages of the Infographic

There are many reasons to consider using infographics in your marketing content:

What Makes a Good Infographic?

Cobalt has created infographics for a number of our clients. Click below to see some of our work. 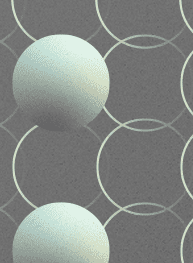