This blog will examine what clinical trials are, what they’re used for, the different types and stages of clinical trials, and the steps that happen after a drug is approved.

What is a Clinical Trial?

Clinical trials are designed to ensure the safety and effectiveness of new drugs and devices.

There are two main parties involved in running a clinical trial: a principal investigator and a sponsor. The principal investigator is typically a medical doctor who is in charge of organizing the research. The sponsor is an entity that is funding the research. Many times, the sponsor of a clinical trial is the manufacturer of a new drug or device who is trying to get approval to sell their product. Sponsors can also be universities, individuals, or government agencies.

The clinical trial process typically takes many years to complete and is costly.

On average, clinical trials can be expected to take seven to eight years, but the length of time will vary dramatically depending on multiple factors. For example, a trial investigating a drug for a rare disease may take many years just to find enough participants to conduct the trial. Similarly, rapidly progressing diseases or diseases that are hard to diagnose can make it difficult to find enough patients who aren’t too affected for testing. Multiple programs are available to help accelerate the process if a drug is treating a serious disease and fills an unmet need or provides a substantial improvement over current therapies.

A History of Clinical Trials in the United States

U.S. physicians started comparing data from new treatments among themselves beginning in the 1920s. These early decades were marked by significant ethical and legal challenges involving concepts such as informed consent, malpractice, and medical advancement. After the wonder drug “Elixir sulfanilamide,” which contained a toxic solvent and was not tested before distribution, was linked to the deaths of more than 100 people, Congress passed legislation requiring new drugs to be approved before entering the market. The 1938 Food, Drug, and Cosmetic Act required sponsors of new drugs to submit safety information to the Food and Drug Administration (FDA) for approval before going to market. While safety and effectiveness standards have changed in the intervening decades, the basic steps for getting FDA approval are still the same.

Clinical trials can be divided into two types: observational and interventional.

Interventional trials test the effectiveness and safety of a new drug or device and compare the safety and effectiveness to the current standard of care. Patients receive a new treatment systematically. Doctors monitor patients for any effects (negative and positive). These trials provide the evidence that is needed to garner support for approval.

An important first step must occur before clinical trials in the United States: the Investigational New Drug (IND) application. Many countries have similar provisions for initiating studies with a new drug.

A pharmaceutical manufacturer may need to ship a new drug from the state of manufacture to a different state for the study. However, federal law prohibits crossing state borders with drugs unless they are already approved. The IND solves this conundrum by exempting investigational drugs from the transportation ban.

After the FDA approves an IND application, the manufacturer can transport a prospective drug to all participating institutions.

Stages of a Clinical Trial

The pathway to a clinical trial typically starts with preclinical work, or research that does not involve human participants. When there is enough evidence to indicate that research should advance, the formal clinical trial process begins. Clinical trials have three phases. In general, more patients are involved as trials progress from phase to phase. Whereas a Phase I trial may include a dozen patients from a small local area, a Phase III trial may have thousands of participants scattered across the world.

When you hear about researchers who have reported a breakthrough in flies, fish, mice, or rats, this is preclinical work.

These findings can make the news: a chemical that treats a model of Alzheimer’s disease in a fly, or a new drug that effectively treats brain cancer in rats. This work lays the foundation for future clinical trials. This research suggests new drugs and new avenues of treatment.

A company that manufactures a drug supported by preclinical studies may want to determine if the animal research translates to humans. And if so, if it is safe for human use. The three phases of clinical trials address these questions.

A Phase 0 trial, or a pilot study, is small, quick, and exploratory. It’s also optional, and not required for approval.

A sponsor for a new drug or device performs a Phase 0 trial for two primary purposes:

Phase 0 studies are not required for the final approval of a new treatment. Instead, sponsors may choose to conduct these trials to save money. They can quickly learn about and abandon drugs or devices that are unlikely to be effective.

A Phase I trial determines the safety of a new drug or device.

To determine the safety of a new treatment, participants receive escalating dosages of a drug and careful monitoring. Clinicians look for any adverse and seriously adverse reactions that together make up the treatment’s side effect profile. They elevate dosages to determine the highest dose of a drug that can be given without causing severe side effects.

Importantly, a Phase I trial does not evaluate the effectiveness of a new treatment. Rather, that is the focus of a Phase II trial.

After the safety of a new treatment has been established, it is time to check its effectiveness.

Using the dosage information from Phase I, Phase II studies measure the effectiveness of the treatment. Without the use of a placebo, effectiveness is broadly measured by looking at health outcomes. For example, a Phase II trial for a cancer treatment may assess if a tumor shrinks or stops growing, or if there is evidence of increased survival. In addition to assessing effectiveness, Phase II trials also continue to look for side effects since there are more participants in Phase II trials compared to Phase I.

If enough people benefit from the treatment and the side effects continue to be manageable, then the investigation can proceed to Phase III.

For Phase III, a treatment that is found to be safe and effective now needs to be compared to the current standard treatment.

Participants of a Phase III trial are divided into at least two groups. Some groups will receive the current standard treatment. Others will receive the new treatment. Participants are randomly assigned to each group. Such a trial is referred to as a randomized control trial (RCT). If there are no treatments available, the Phase III trial may use a placebo, a treatment that appears to be real but has no medical effect.

If a sponsor has gone through the three clinical trial phases, they may now have evidence showing that the new drug or device is safe, effective, and better in some way than current treatments. They then submit a New Drug Application (NDA) to the FDA. This documentation must also communicate how the treatment should be labeled and the manufacturing information needed to maintain quality.

With satisfactory evidence, the FDA can approve the new treatment. The manufacturer can then transport it across state lines (and internationally) and market it as a new drug. Depending on the evidence from the Phase III studies, the new treatment may become the standard of care.

A new treatment has gone through the three phases of clinical trials and has been approved. The next step, the so-called Phase IV, is also known as post-marketing surveillance.

At this point, physicians can prescribe the new treatment to patients. The number of people receiving the treatment usually increases significantly. This may make it possible for continued analysis to tease out more subtle side effects that require larger populations to identify. In addition, further study can help clarify if the new treatment is as effective as the initial clinical trials suggested. Importantly, post-marketing surveillance can help determine if changes are needed to labeling or packaging information. For example, the repeated prescription of certain drugs can be ineffective or deleterious and may require additional warning if there is evidence of repeat prescriptions.

We bring your Life Science Marketing to Life

Have a project you would like to discuss?
Please use the form on our Let’s Talk page.

In summary, a treatment typically starts with preclinical studies in non-human environments. Promising therapies may need an IND application or a pilot study to determine feasibility, but then the climb through clinical trials begins. Phase I establishes the safety of the treatment, Phase II establishes effectiveness, and Phase III compares the new treatment to the existing standard of care. After approval, the treatment is made available for the indicated use. Researchers continue to study treatment outcomes to ensure safety and efficacy on a large scale. The Anatomy of Blue: An Understanding Infographic 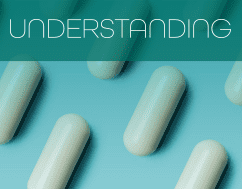 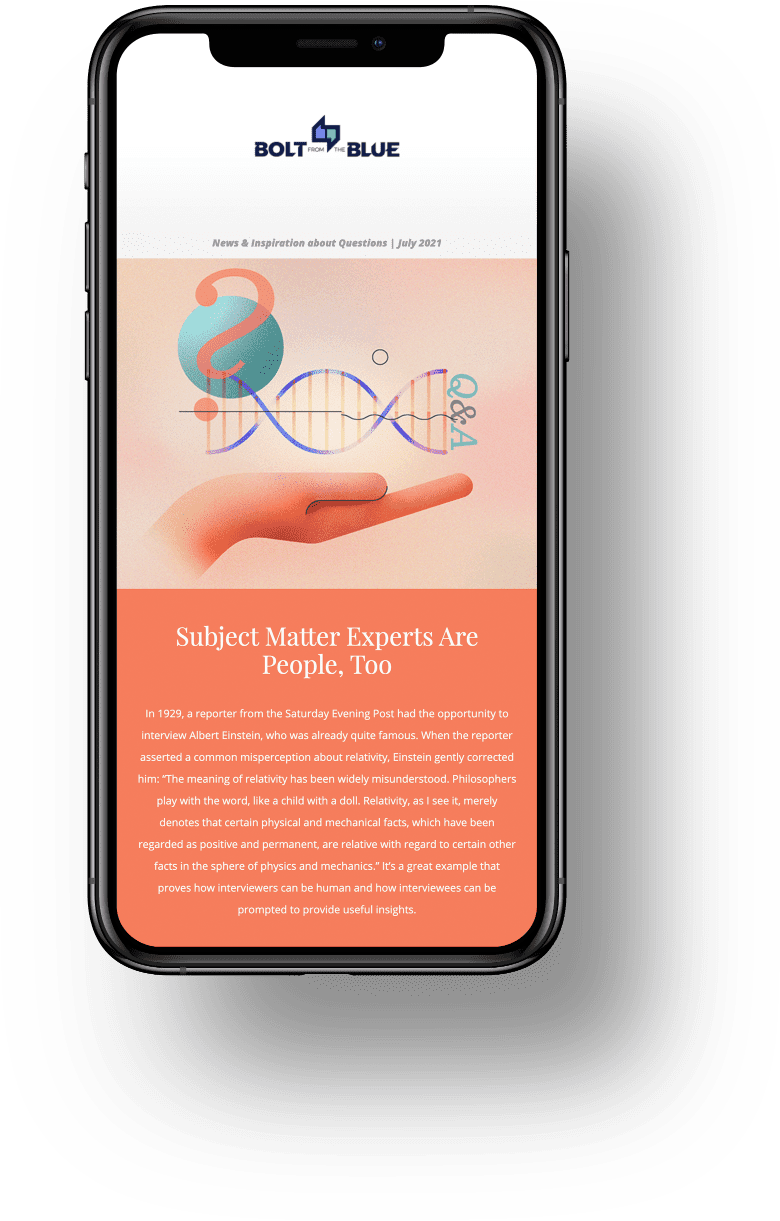