How to Avoid Overshadowing Your Own Messages

Eclipse mania may be fading (along with the white-hot images on our retinas), but the idea of an eclipse — an obscuring of light from one celestial body by the passage of another between it and an observer — made me think about how this phenomenon applies to communications and marketing.

First, you should know that there really is something known as eclipsing in advertising. It occurs when a celebrity spokesperson overshadows the brand he or she is representing. According to the journal of Psychology and Marketing, there can be “high eclipsing,” when the celebrity is the focus, and “low eclipsing,” when both the brand and the celebrity are emphasized. It should come as no surprise that consumers have more positive attitudes toward a brand being advertised in a low eclipsing situation.

This got me thinking about leaders and what happens when they eclipse the messages they are trying to send. Is it possible to behave in such a way or deliver messages in such a way that the audience only remembers the person sending, not the content being sent? In answering this question, I identified a number of situations when a leader runs the risk of overshadowing his or her own message.

A leader is too bombastic. Bombast is high-sounding language backed by little substance or meaning. You can picture someone delivering such rhetoric: there’s almost always a visual element to this, an overblown sense of style or fashion that seems to go hand-in-hand with the language. Think of Kim Jong Un or Adolf Hitler, two men notorious for delivering bombastic speeches — and just as notorious for their sense of spectacle. Unfortunately, spectacles don’t lend themselves to meaningful communication because the focus shifts to the speech-maker and leaves the speech to fall on deaf or distracted ears.

A leader chooses the wrong medium. If you send condolences in a tweet, what does that say? That your sympathies can be contained in 140 characters? And what if you express your anger at a family member or a colleague on Facebook? Does that mean you embrace public shaming? In both of these situations, the person sending the messages will likely be skewered viciously for his choice of delivery mechanisms. And, unfortunately, the discussion will focus on the communications channel being used instead of the message being transmitted through it.

A leader frequently falls into monologues. Monologues are great for comedians. After all, they are the center of attention, and they have the spotlight to prove it. They don’t want a healthy exchange from the audience and even have a derogatory name — heckling — for these types of interactions. But business leaders aren’t standing in a shaft of light. And they’re definitely not supposed to be talking to themselves. If they do, then they’re basically saying, “Hey, I’m more important than you are, and I don’t care if you hear what I’m saying or not.”

Listening Skills (or How Not to Get in Your Own Way)

Ultimately, if you’re a leader — of a team, a business, or a nation — you can avoid eclipsing your own messages by remembering one thing: it’s not about you. It’s about the people you’re leading. You’re supposed to be motivating employees, sharing a vision of growth and success, and inspiring action. To do this, you need to be having a conversation — a dialogue. And to have an effective dialogue, you need to listen as much as you speak, which makes the sender and receiver equal parties in the exchange of information.

I wish President Trump would learn some of these lessons. His messages often disappear into oblivion because his speeches are often bombastic, he regularly uses the wrong medium to deliver messages, and he frequently has one-sided conversations in which he becomes more important than the audience. As a result, he becomes an oversized caricature whose big head eclipses everything else, including the stuff we all need (and want) to hear. 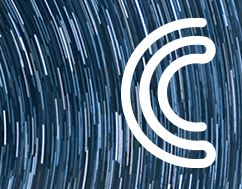 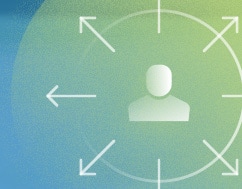 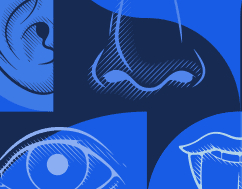 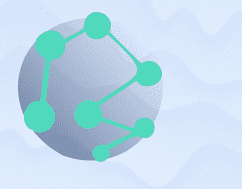 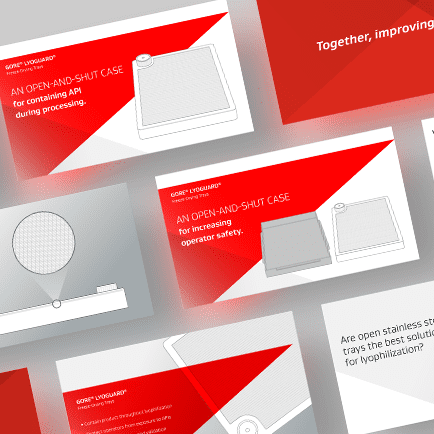 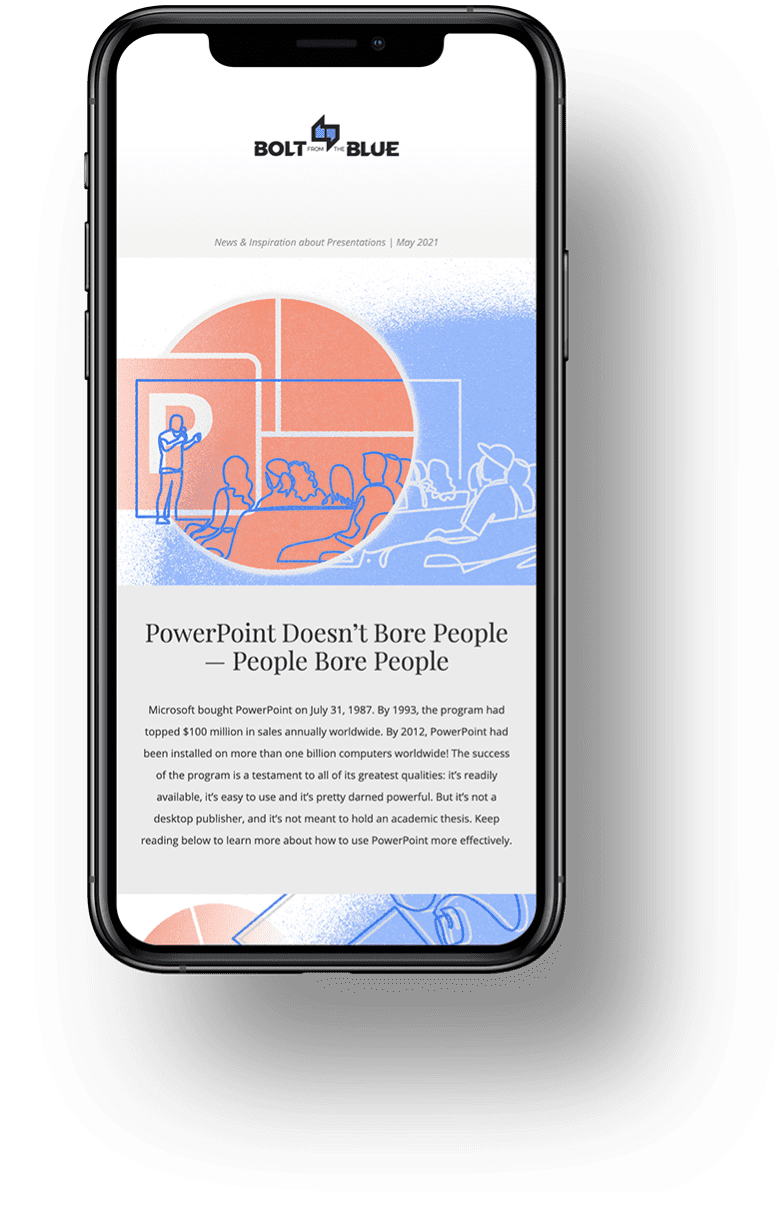