Isolation in Design: Tools for Adding Emphasis by Isolation

Let's Talk 540.713.2579
Let's Talk
FacebookLinkedInTweetEmail
Visual communication is a universal language all its own — and in the world of marketing and advertising, it’s more important than ever to use strong visual design to ensure your content has maximum impact. Tools for adding emphasis by isolation is a great option.

Graphic designers have many different tools for creating effective visual communications that are aesthetically pleasing and optimize the user experience, including pattern, color, balance, unity, repetition and hierarchy.

One of the most important tools is emphasis — conveying your intended message by making one or more design elements stand out. When a designed piece has no emphasis, nothing stands out.

How to Grab Attention with Emphasis

In the language of visual communication, the designer creates a “focal point” — an area of the piece that draws the viewer’s attention through one or more techniques. The focal point is created by deliberately making one element in the design stand out, or dominate, while all the other elements remain subordinate.

Designers use techniques such as contrast, movement, scale, and isolation to achieve emphasis by creating a focal point.

Isolation in graphic design is a particularly useful technique — where you need to grab the viewer’s attention quickly and leave a memorable imprint. Isolation is far less subtle than the other techniques and, when employed effectively, leaves very little doubt about where the focal point is. This is best seen in real-life examples of isolation in both art history and design history.

In the history of Western art, the use of the principle of emphasis often relied on the technique of isolation to convey a message. For example:

Isolation as a Technique in Modern Visual Design

In marketing and advertising, the better the visual design, the greater the stopping power. Yet visual elements that contribute to the success of any given display don’t always have to involve images or graphics — the use of typography can be just as powerful in calling attention to the message.

Take a look at some of the most famous examples of isolation in graphic design.

The Science of Visual Isolation

A team of researchers at the University of Washington published a study in the professional journal Technical Communication, “Does Isolating a Visual Element Call Attention to It? Results of an Eye-tracking Investigation of the Effects of Isolation on Emphasis.” Using a computer-based eye-tracking system to measure eye movement of human subjects, the team assessed the effects of isolation in graphic design — moving a design element away from other elements and surrounding it with white space — to understand whether this technique inspires a greater allocation of attentional resources to the isolated element than to other elements on the page or screen.

Researchers measured the effectiveness of emphasis, or isolation, in visual design through the degree to which the eye is attracted and fixates on an isolated element. They applied three simple measures to quantify differences in eye attraction:

Through a variety of statistical methods, the researchers determined the impact of a visual element’s isolation on its relative ability to attract a viewer’s attention. What they found was that isolation in graphic design leads to higher levels of eye activity, though they admitted more research is probably required. Future studies may incorporate factors such as size and color so as to better understand a broader spectrum of factors affecting the effectiveness of visual design elements. And it’s probably best to combine eye-tracking data with qualitative data (from interviews and session recordings) to make decisions about how to design websites, ads, posters and packaging.

Whether a designer uses isolation to emphasize an element in a composition or selects another technique, the most important goal is drawing your customer’s attention to the most critical messages or content in your ad or other marketing collateral by using the most suitable tools and techniques.

Modern information design, the way we use our devices — smartphones, tablets, desktops — along with social media and the evolution of virtual teams in the new workplace, are all fueling the need for visually engaging content. 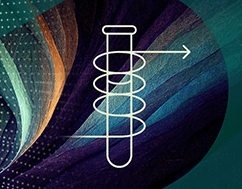 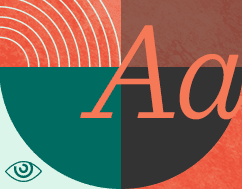 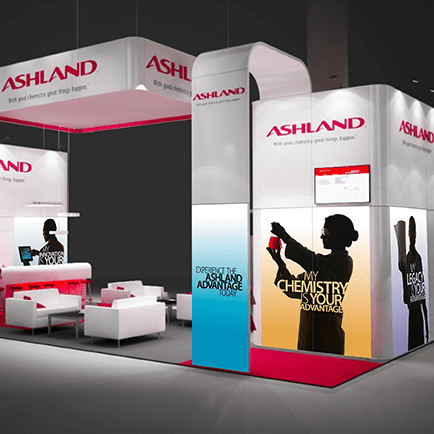 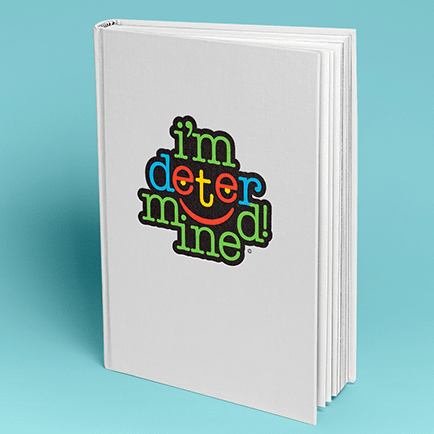 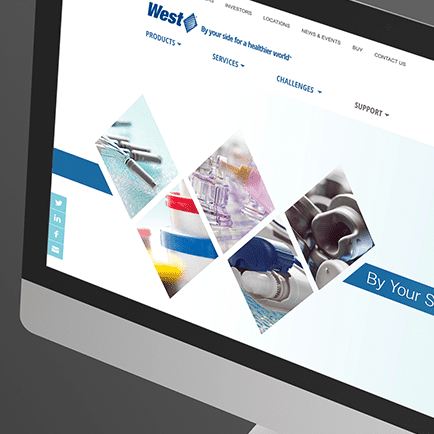 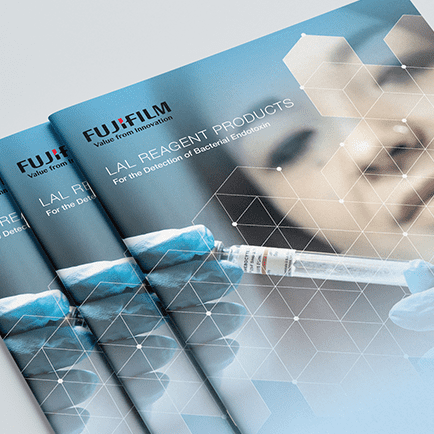 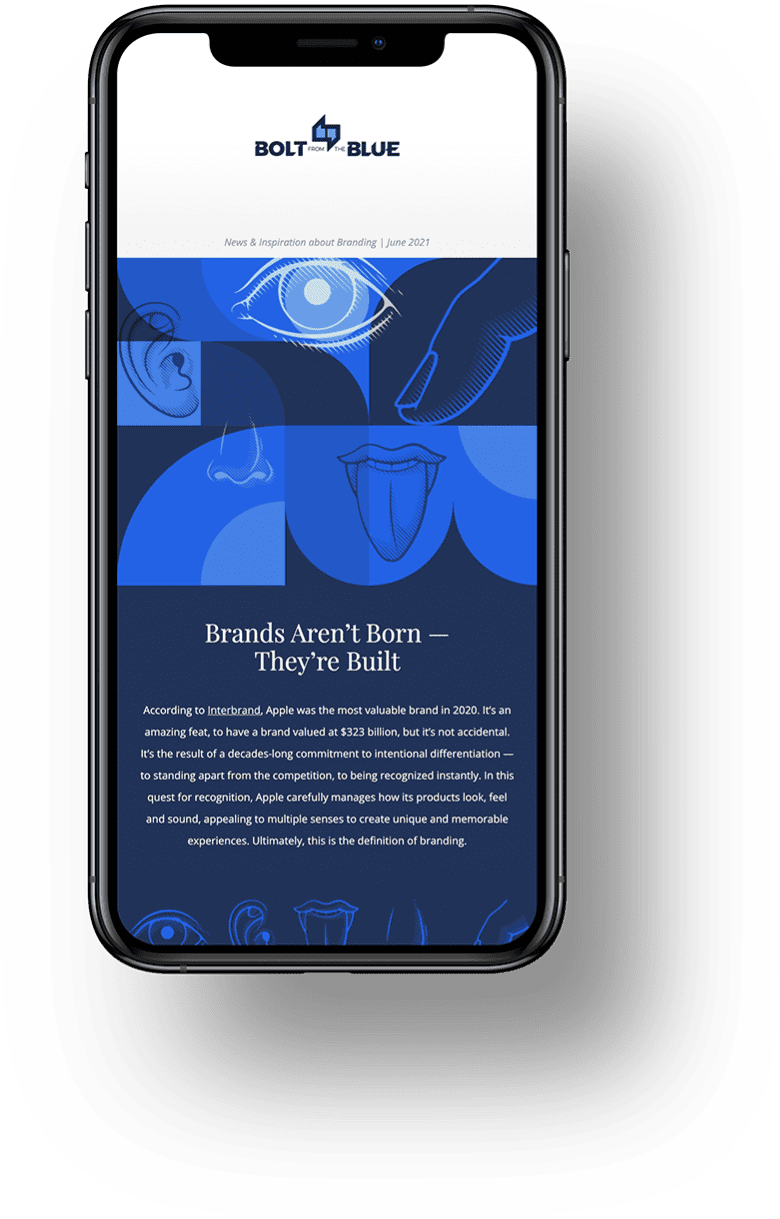